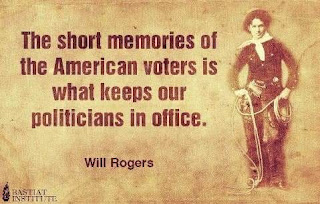 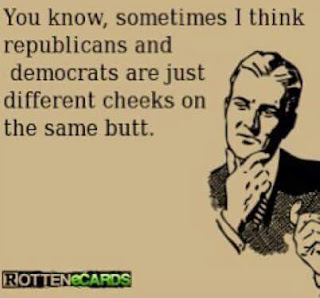 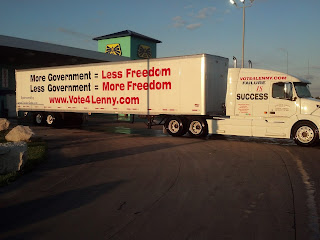 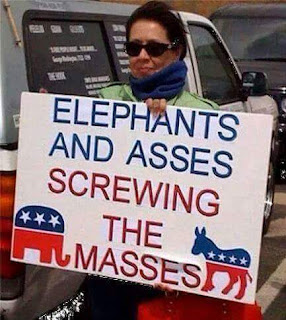 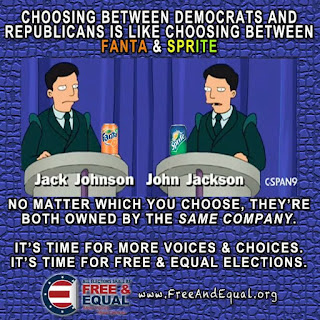 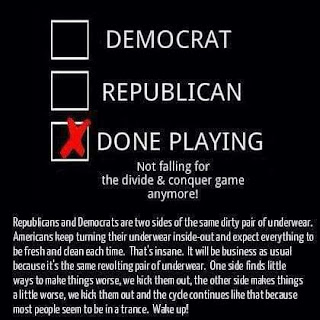 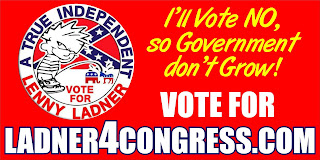 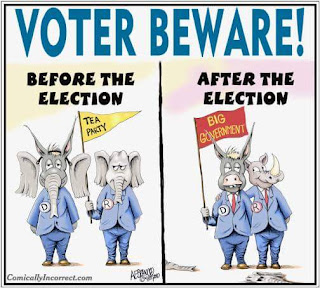 www.vote4lenny.com
Posted by Lenny Ladner at 1:26 PM No comments: 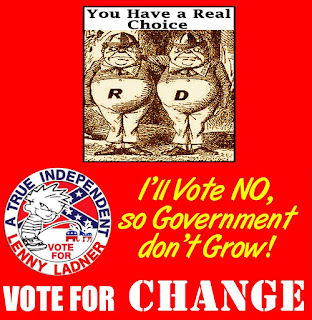 Posted by Lenny Ladner at 1:10 PM No comments: 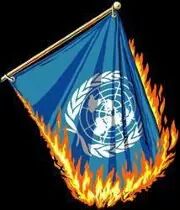 Posted by Lenny Ladner at 12:35 PM No comments: