Politicians Think They Are Smart????


You know a lot of the politicians speaking at the Clarksville DAV were bragging about their advanced degrees.

After all if a politician is telling you he's smart he really means that you are stupid.

This is what they all say. 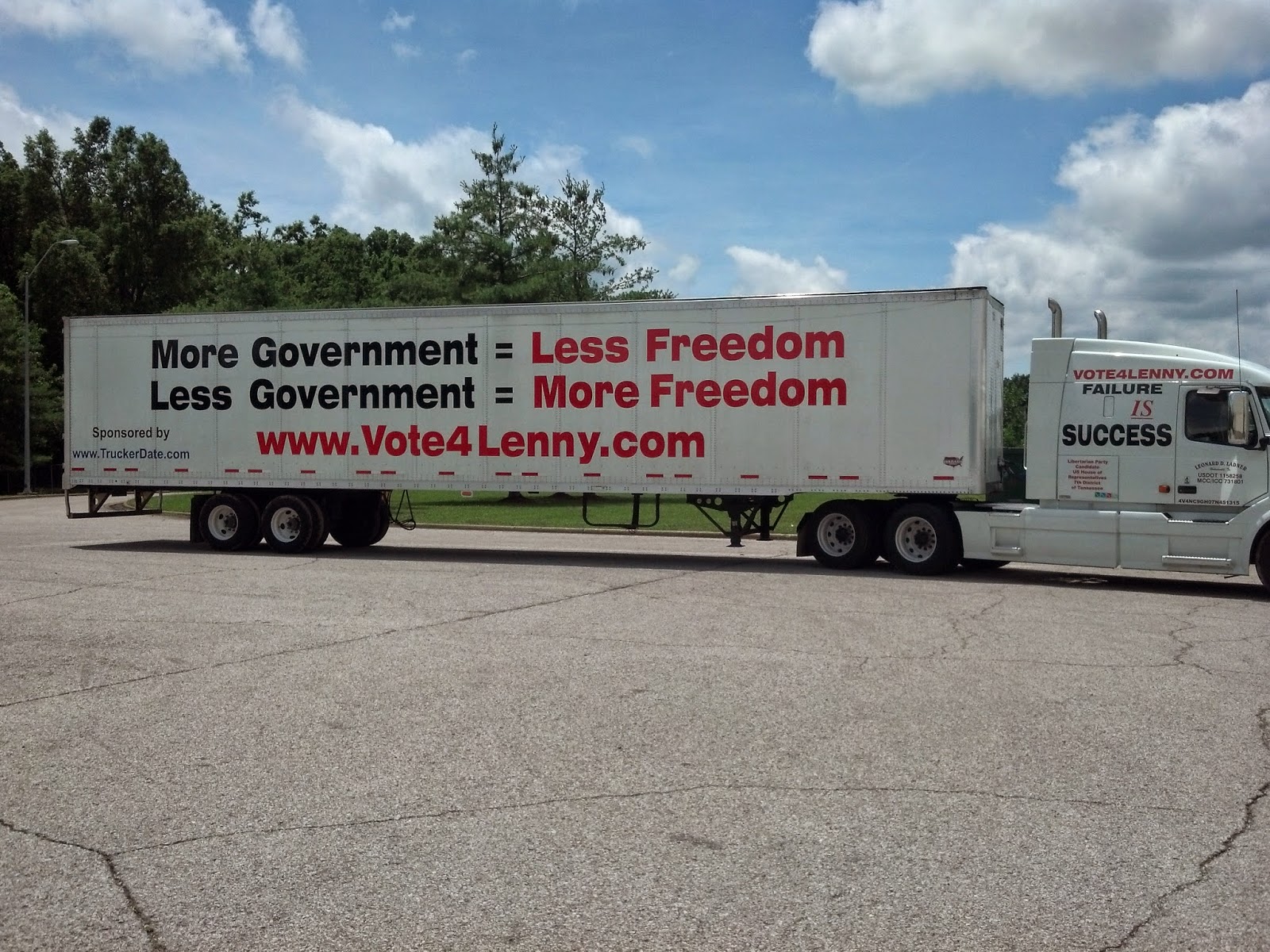 I have a Bachelors of Science in Photography from the Rochester Institute of Technology.

And I will go on record that I’m a hell of a lot more honest than any one of these over educated ding bats.

I will also say that I’m a hell of a lot smarter than all of them put together.

That question is “If this bill passes will it increase the size, cost, extend the reach or power of the government?”

IF SO I HAVE THE BALLS TO VOTE NO ON THAT BILL FOR THOSE REASONS.

It's time to kick out all the career politicians and replace them with people who know how to think.